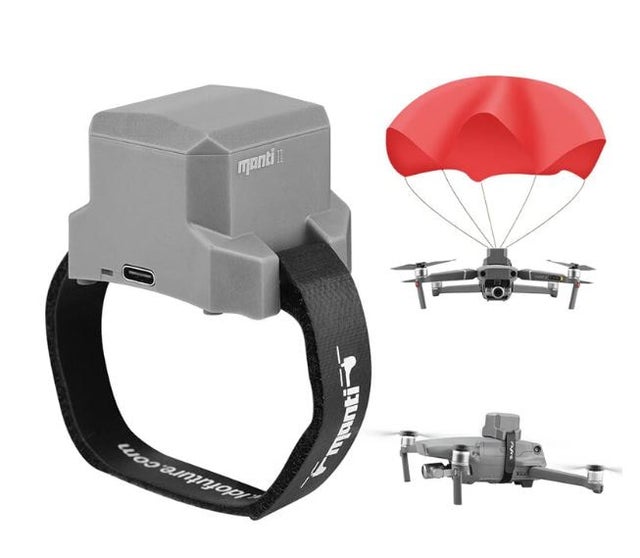 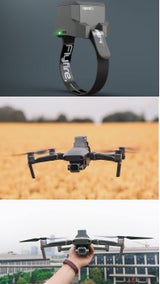 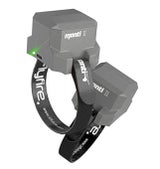 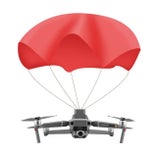 FlyFire is a parachute for a drone allowing for an extra degree of safety for your aircraft and object on the ground. It will quickly install on the Mavic Series Aircraft as listed. After installing the the correct way, start the drone, and check the to insure power is on and its ensure its secure on the aircraft. After an accident occurs, Immediately push the sticks on the the remote control to stop the drones motor rotation, which reduces the risk of winding the propeller, and wait for the parachute to open.

The drone parachute equipped with a high-performance processor and attitude sensor.

Reusable, parts are easy to replace, only replace the jet device, the parachute can use again.

Sold Out
Add to Cart